Filling in the gaps: How biochar can bring climate action to more sectors 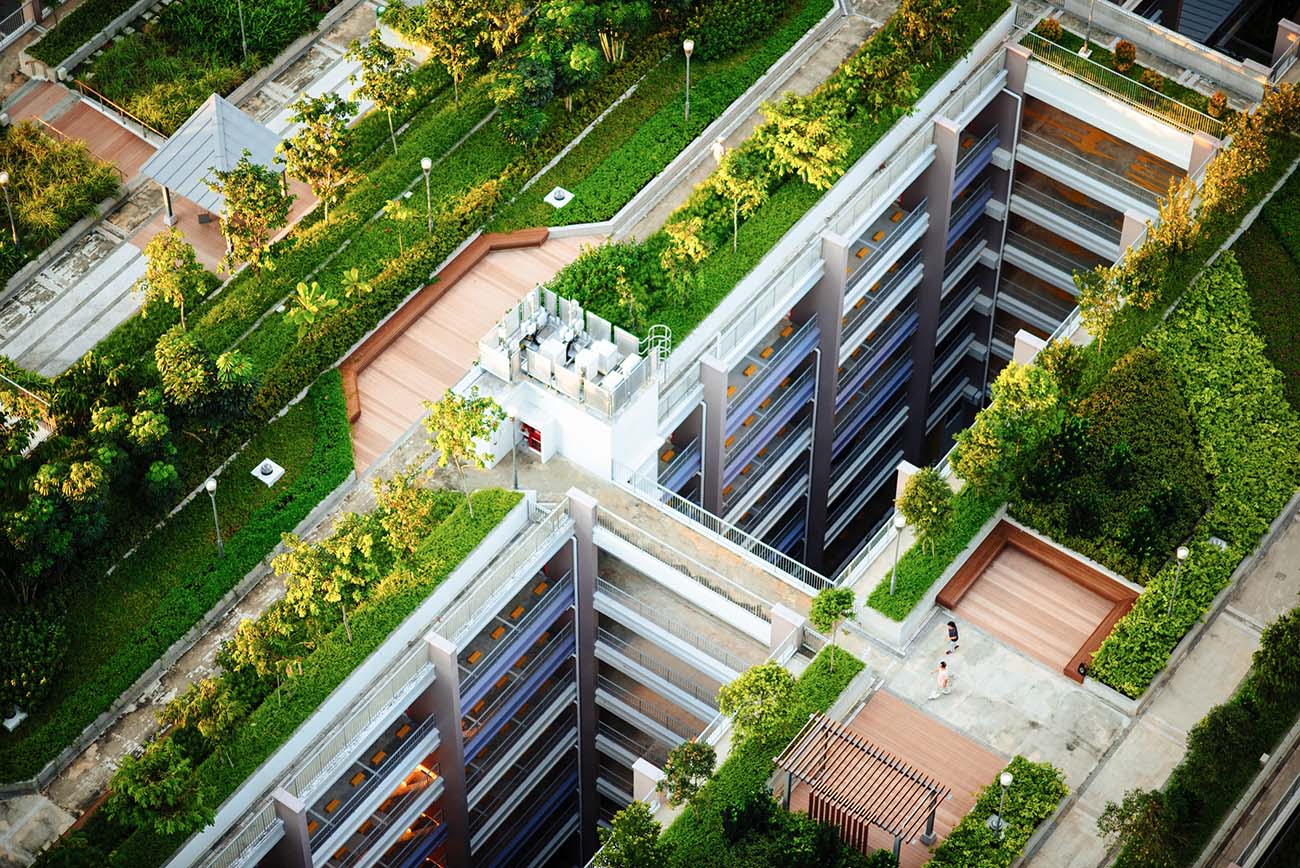 The COP26 climate conference in Glasgow is about to wrap up and despite prior criticism, it is an important step towards continuing to tackle the worsening climate crisis. World leaders shared the stage with celebrities, technologists, climate activists and regular citizens, all working to identify and work towards implementing meaningful climate solutions. What was extremely apparent from the two week event was the fact that there are many potential solutions that society will need to develop and properly prioritize in order to sufficiently tackle climate change.

There are a number of technologies that have long been at the forefront of this fight against climate change, such as wind, solar PV and electric vehicles, that remain the most visible tools to tackle this ongoing crisis. These are joined by a number of emerging technologies such as micromobiltiy and green hydrogen, which are quickly becoming understood to be vital tools to decarbonize certain aspects of society and industries. Beyond those high-profile technologies however, we have a number of vital yet underrepresented tools to decarbonize in a meaningful and cost-effective manner.

One of these underrated solutions that is already making waves in multiple sectors is biochar. Biochar is created using a process called pyrolysis – in which various input materials, ranging from biogenic residues to industrial byproducts, are turned into a carbon rich material that traps carbon that would otherwise be released into the atmosphere.

One of the amazing things about biochar is that it actually offers a benefit to the environment beyond the initial trapping of the carbon. One way that this can be done is by utilizing it as a way of greening cities. In Sweden, we have begun working with Swedish construction giant Skanska in the city of Lund to utilize biochar in a number of exciting ways. Firstly, the material was added as compost to help give the 236 plant species in the city’s “Nobelparken” park ideal growing conditions. It was also utilized extensively in Skanska’s new climate neutral office building, assisting with water absorption and improving biodiversity in the building’s planted terraces.

Biochar also offers a number of benefits in the agricultural space. As an additive in soils, biochar is able to offer better growing conditions for produce, while also acting as a carbon sink. Biochar can be fine-tuned to effectively deliver nutrients to a wide range of plants, with its high potential for microbial cultures to thrive, the ideal biodiversity in both agricultural as well as natural areas can be regulated with the use of biochar.

The nutrient rich properties of biochar actually makes the material equally suitable for non-agricultural soils. In fact, we have seen soil all over the world being depleted of nutrients over the previous decades, and biochar offers a natural way to start to undo some of these issues.

This use case has actually already been proven with the help of the tree replanting organization Naturetreet. Naturetreet utilized specially developed biochar (that was actually produced with the waste from fallen trees) to improve the survival of chances of seedlings, while also helping to enable diverse and important microorganisms to thrive in the soil. These microorganisms play an integral part in the overall biodiversity of ecosystems, meaning biochar can do much more than just improve growing conditions.

Biochar is also seeing impressive results when utilized as a substrate in vertical farming. This is one use case that could actually have wide ranging benefits, as the growth of urban farming could also have a transformative effect in terms of battling the climate crisis. Vertical farming greatly reduces the land and water needed to grow a certain amount of food, and biochar can reduce these water needs even further. In addition, producing more food in dense urban areas where people live can greatly reduce transport costs as well as emissions.

Not flashy, but efficient

When comparing biochar to other tools currently being used to tackle the climate crisis, it may not come across as flashy as solar roof tiles or high performance EVs. But when looked at closely, biochar is quietly showing its utility across a wide range of industries. The potential climate impact of a wider utilization of biochar is currently vastly underrated, and we should start seeing the material as a swiss arms knife of sorts. Biochar can be produced, purchased, and utilized cost effectively, and the environmental benefits are now well documented.

COP26 has allowed many influential figures to voice their opinions on what they believe to be the most important steps we can take to fight the climate crisis. Hardly anyone will argue against the importance of solar PV or wind power, but it is becoming clear that the transition to a low carbon economy will also necessitate finding solutions for a much wider range of problems than simply decarbonizing energy production.

Biochar offers a chance to pursue meaningful climate action across often neglected sectors without the massive capital expenditures that are necessary to scale up many other technologies. This underrated material has been utilized by humans for thousands of years, perhaps it’s time for this underdog to finally debut on the main stage of the energy transition and show its true utility when society needs it most.