The potential of CO2 storage in biochar 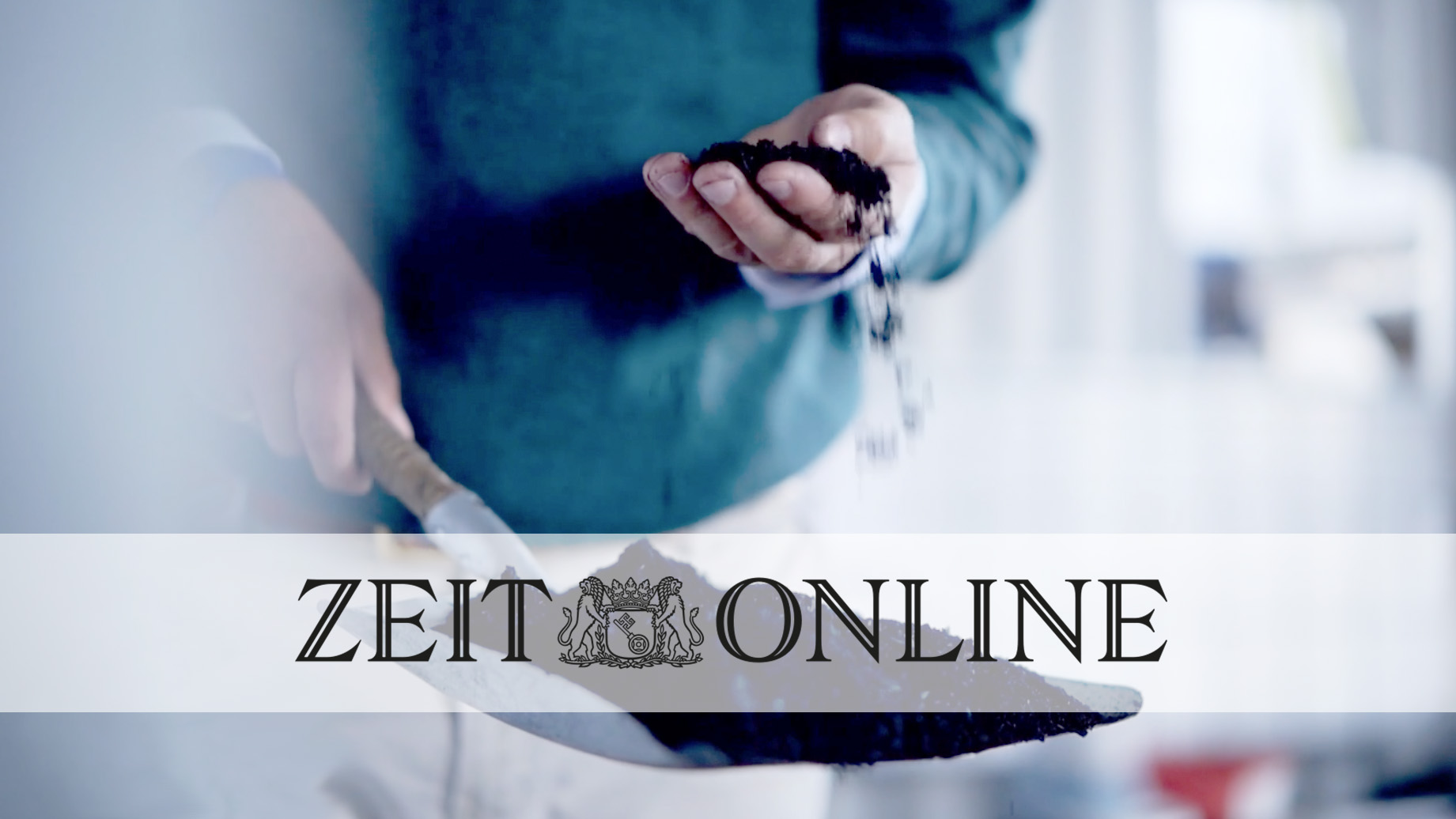 “Storing carbon dioxide in biochar is considered one of the most promising ways to help humanity fight the climate crisis” – this is the message conveyed by Joshua Kocher’s article in the 36/2022 issue of ZEIT am Wochenende and on ZEIT Online. For the detailed background report in the renowned German newspaper on the potential of biochar in the fight against climate change, the author spoke with Novocarbo CEO Caspar von Ziegner and CCO Venna von Lepel.

In the article, the biochar experts reveal why CO2 storage in biochar is a particularly effective method of carbon dioxide removal (CDR). During pyrolysis, which produces biochar from biomass, the carbon that the plant has absorbed through photosynthesis is converted into stable molecular structures. It is possible to measure exactly how much biomass goes in and how much carbon comes out – a major advantage over other CDR methods. This is also confirmed by leading climate scientists such as Claudia Kammann from Geisenheim University of Applied Sciences, who is researching the benefits of biochar.

The CO2 is safely stored in the biochar – and can be processed in the soil, in concrete or in textiles, among other things. Novocarbo wants to use this potential to bind carbon dioxide on an industrial scale. The goal set is to capture up to 30,000 metric tons of CO2 annually by 2025 through new carbon removal parks with state-of-the-art pyrolysis plants. Hansjörg Lerchenmüller, chairman of the European Biochar Association (EBI), predicts that by 2035, up to one-third of CO2 emissions in Europe will be offset by biochar.

Although the path is paved for rapid scaling, hurdles still need to be cleared to fully realize the potential of biochar. So far, for example, only biochar produced from wood biomass may be used for fertilizing in Germany. It is also still very expensive for farmers to use biochar in the field. Although biochar can prevent the leaching of nutrients and offers numerous benefits for soil biodiversity and fertility, farmers are still unable to monetize this sufficiently today. Yet this is exactly what Europe wants from modern regenerative agriculture. “We still lack a political system that rewards the overall social benefit of biochar on an agricultural basis,” claims Venna von Lepel in the article.

We are pleased that media attention for biochar and CDR in general is increasing, because this is the only way the 1.5 degree target can still be achieved.