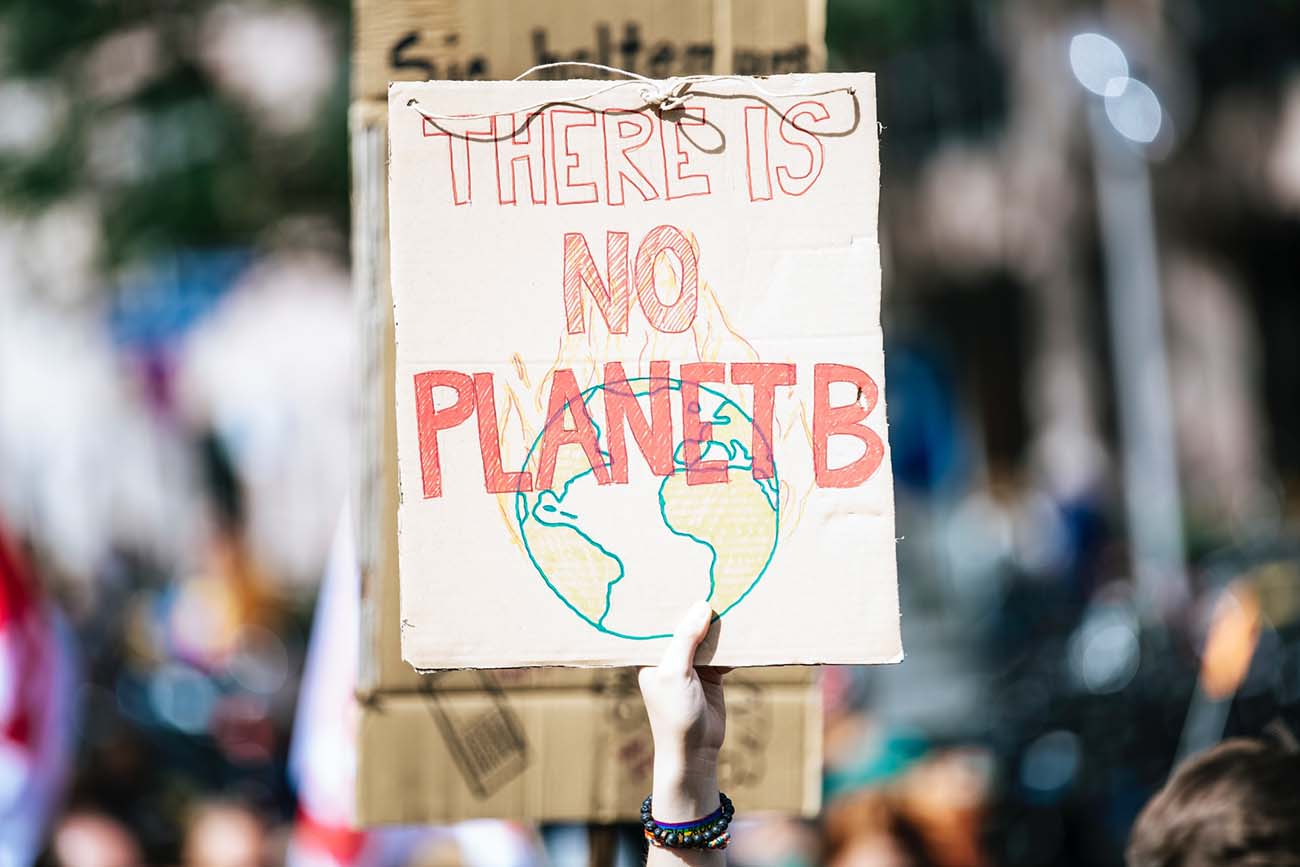 Despite countless government mandates, multinational groups, and grassroots initiatives dedicated to reducing the amount of carbon in our atmosphere, every year we are seeing more and more of it released. This is the dilemma we are currently facing – and the sheer scale of this carbon dilemma means we must attack it from multiple angles.

Typically, we think of shifting our energy supply to renewables like solar PV and wind as being the most important step to take in drawing down our carbon emissions. In many ways this is true, moving away from fossil fuels will have a massive effect on the emissions released into the atmosphere. However, it is becoming more and more clear that we simply do not have the capacity to facilitate such a switch at the speed and scale necessary to adequately protect our planet. Our best hope is to instead aim to make progress across industries and sectors, taking the onus off of one industry and instead improving the sustainability of all facets of society.

Thankfully, there are already a number of proven strategies that can be employed to better pursue cross sector climate action. Beyond moving away from fossil fuels, one of the most promising strategies is trapping carbon and either sequestering it in the ground, or using it for other applications. There are a number of ways this can be done, from removing carbon from the air, as is done by companies such as Climeworks, to installing machines at oil and gas facilities to stop emissions before they are released. Unfortunately, these strategies in particular are often used as a way of justifying the continued use of fossil fuels, with proponents claiming emissions can continue as long as they are then captured and stored.

One method of carbon capture that is particularly promising, in a wide range of fields, is the creation of Biochar through Pyrolysis. Biochar can be used in a number of ways, including as a soil enhancer, in water filtration, as an additive in Polypropylene based goods, and as an additive in feedstocks. The versatile material can also be produced from a wide array of input materials. Everything from waste wood to in biogenic residues can be turned into biochar – meaning not only will it greatly reduce the amount of carbon that is released into the atmosphere, it can also considerably cut down on waste streams across industries.

It would appear that the many benefits of biochar are finally catching on outside of the scientific community – with some of the most influential and forward thinking companies in the world already implementing biochar into their own long-term sustainability strategies. For example, Microsoft, Shopify, and Stripe have all recently invested in biochar as a part of their sustainability strategies. The companies have identified the versatility of the material as a key reason for their investments – and as more use cases come to fruition, the inherent usefulness of biochar for companies will only become clearer.

This multi-faceted approach is exactly what we need to be aiming for when tackling this “carbon dilemma”. Finding and developing strategies and technologies that are widely applicable will allow for greater progress to be made in the fight to decrease carbon emissions. And not only that, but the benefits of biochar production go far beyond simply drawing down carbon emissions.

Biochar can also contribute to restoring natural and agricultural areas that have had their fertility depleted by decades of human activity. This can be seen especially in its soil additive use cases. At Novocarbo, we have partnered with a reforestation initiative called Naturetreet that utilizes the material in a very novel way. In fact, their use of the material actually acts as a microcosm for the circular economy we are pursuing as a society.

Biochar is produced from forest waste, including fallen trees, and is then used directly in the soil, improving growing conditions for both existing trees as well as newly planted seedlings. Biochar also provides great conditions for important microorganisms that play a vital role in local ecosystems – the benefits of utilizing the material go far beyond simply drawing down carbon emissions.

Pursuing solutions that can have a multifaceted positive effect on the environment will be a key to making meaningful progress towards climate protection. Not only does that mean utilizing multiple strategies, but it means we must begin to pay closer attention to where we are directing our time, our energy and our investments. Unfortunately, the climate crisis has progresses to the point where we must tackle this carbon dilemma from as many angles as possible, meaning the solutions with inherent versatility should continue to be prioritized going forward.

It is also important that we don’t lose sight of the bigger overall picture. A majority of the individual issues that make up the current climate crisis we find ourselves in can directly be tied to the aforementioned carbon dilemma. We as a species have gotten ourselves addicted to an unsustainably carbon intensive way of life – and it is becoming more and more clear that his addiction is on a path to upend life as we know it.

Unfortunately, this addiction we are facing is not one that can be quit cold turkey. As a society it is important that we identify how best to tackle this growing problem, and from all angles. Thankfully there are many emerging technologies and strategies at our disposal, as well as a growing awareness around the importance of the green movement – the stage seems to finally be set to take meaningful steps forward when they are needed most. This carbon dilemma is something we will only get over once we identify and develop the solutions needed to move to a net zero future.